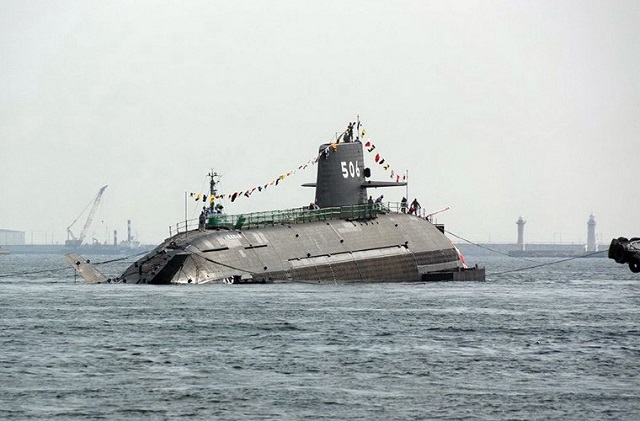 Soryu-class SSK In the June 2010 Proceedings article, " The Right Submarine for Lurking in the Littorals ", Milan Vego, of the Naval War College, lays out a case for a US Navy SSK.   Advantages include, Better suited for operations in shallow, confined waters. Sufficient sensors and weapons for operating in these regions. SSNs are three to five times more expensive than SSKs. Less problematic to home-port SSKs abroad. Sufficient range and speed for operational deployments, if home-ported near their operating areas. Another Naval War College professor, James Holmes, laid out similar arguments at the National Interest, " Diesel Submarines: The Game Changer the U.S. Navy Needs " and " U.S. Submarines: Run Silent, Run Deep...On Diesel Engines? " He adds, Procuring and operating a common SSK with allies would show the US has "skin in the game" and demonstrate US resilience and resolve.  However even if not common, home-porting SS
Post a Comment
Read more 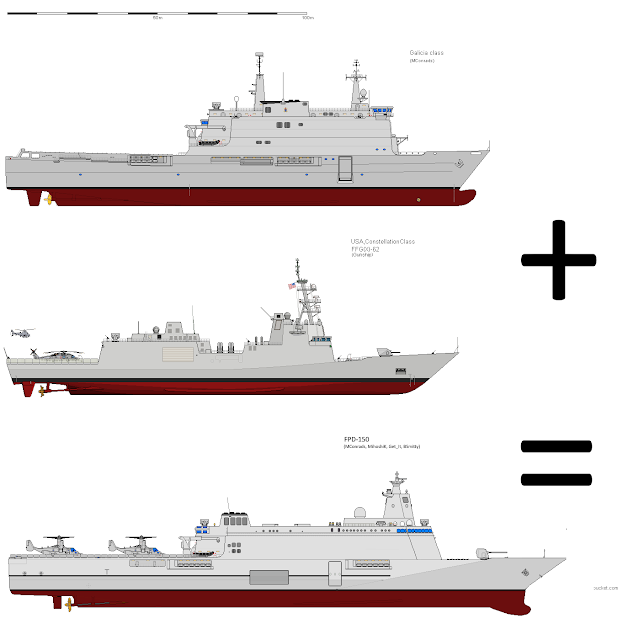 Introduction The Frigate Platform Dock (FPD-150) is the most flexible ship in the IAFM.  It came about when I was mulling over how to provide enough escorts for SAGCOMs and CVCOMs, while still supporting forward deployed Marine forces.   The existing US Navy force model splits amphibious vessels (LPD, LSD, LHD/A) and escorts into distinct pools. However you still have to provide escorts for ESGs as well as CVBGs.  But if you look at a modern amphibious ship, like the LPD-17, the systems aboard aren't that far off from those on a frigate.  It has an air defense radar, short-range SAM systems and C4ISR.   So my thought was, why not smash together the capabilities of a guided-missile frigate and a modest-sized LPD and make a self-escorting "Frigate Platform Dock"?  This way, every ESG is always self-escorting.  Also, an ability to perform strike with VLS-based munitions, and Naval Surface Fire Support (NSFS) with Multiple Launched Rocket System (MLRS) and the gun mount.   Th
Post a Comment
Read more Previously, I proposed a  Medium-Weight Cruise Missile  designed for use against smaller surface combatants, based on the ADM-160B - Miniature Air-Launched Decoy (MALD).   This could be carried by helicopters and fighters in greater numbers to deal with numerous Chinese small combatants. Here, I propose a somewhat larger missile, the Quad-Packed Cruise Missile (QPCM), with a focus on land attack.  Obviously, from the name, it is still intended to fit quad-packed in an Mk41 or Mk57 VLS cell, but growing beyond the MALD airframe allows us to develop a larger, more capable munition.   Target Set Target set for this munition is the same as SDB I (and eventually SDB II): Additionally, the warhead should be capable vs ships, though its small size means it would require multiple hits to disable or sink a large warship.  Even so, an SDB-sized warhead is around the same size and weight as an 8" armored piercing projectile but with ten times the bursting charge (8" Mark 19 AP projectil
Post a Comment
Read more 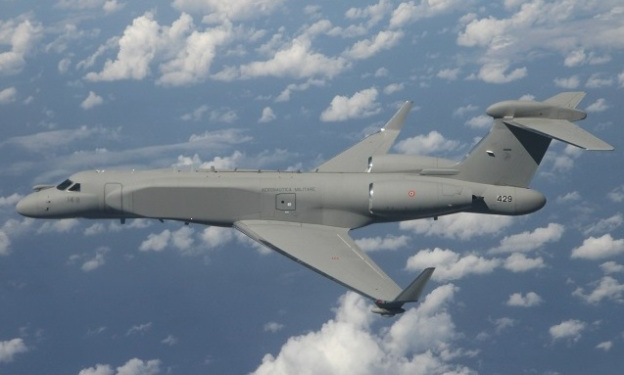 Gulfstream G550 Conformal Airborne Early Warning (CAEW) aircraft Much has been written on the Chinese A2/AD bubble.  It's clear from the literature that operating outside the first island chain is not as safe as it used to be.  There are a multitude of air, sea, subsurface and ballistic missile threats.  The threats grow in number and variety the closer you get to the Chinese coast. ASBMs, surface-delivered AShMs, submarines, and air-delivered AShMs from long range bombers and fighters like the Su-30MKK all contribute to this dilemma.   In addition, gaining and maintaining air superiority over Taiwan and other areas inside the first island chain will be increasingly difficult.  US and allied air forces in the region will likely be outnumbered at the beginning of a conflict, so maximizing effectiveness of every aircraft and every sortie will be paramount.  One key force multiplier in any air war is advance Airborne Early Warning (AEW).  The earlier you can detect enemy aircraft and
Post a Comment
Read more 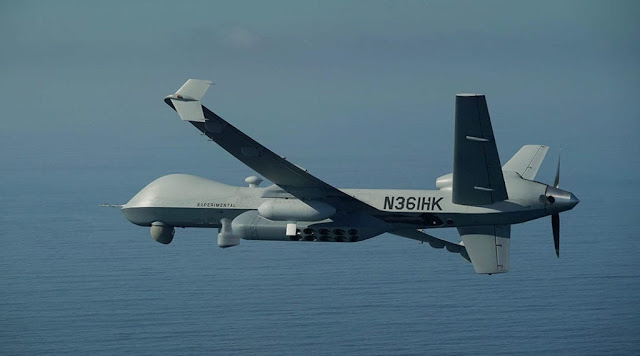 GA MQ-9B SeaGuardian Carrying ASW Pod While considering the role and missions for the IAFM light carrier (CVL-150), incorporating UAVs into the air wing appeared to offer a lot of opportunity.   UAVs can hit combinations of size, signature, endurance, and price that are hard to match with manned aircraft.  And, obviously, if they're shot down, you don't lose a pilot. Missions The primary "economy of force" missions for the CVL are, Anti-Submarine Warfare  Sea Control  Distributed Lethality Scouting CAS/COIN/ISR Marine Aviation Support (LPH) Mine Countermeasures Humanitarian Assistance and Disaster Relief. (HA/DR) Many of these missions are slow and time consuming and would be greatly enhanced with a long-endurance aircraft.  Recently General Atomics demonstrated their MQ-9B SeaGuardian dropping sonobouys and processing results.  The Hudson Institute developed an ASW concept of operations for MALE UAVs in their work entitled " Sustaining the Undersea Advantage: Di
Post a Comment
Read more
More posts
Visit profile